This is the TalentSeer AI News Roundup for the second half of November 2019. You can find the most relevant and recent news about the AI talent, aimed specifically at tech leaders, VCs, and members of the AI field. Subscribe here to receive these roundups twice a month via email.

Harry Shum, Head of AI and Research, to Leave Microsoft, with CTO Kevin Scott Taking over His Role

According to an internal announcement, Kevin Scott, Microsoft’s current Chief Technology Officer, will be taking the role of Head of AI and Research, alongside his pre-existing role. The position is currently held by Executive Vice President Harry Shum, however, he will be leaving Microsoft in February 2020. While Harry Shum has not left Microsoft yet, the transition is effective immediately; in the meantime, Shum will be working as an advisor to CEO Satya Nadella and founder Bill Gates. [Read More]

Thomas Wyatt, former Cisco Vice President and Chief Marketing & Strategy Officer at AppDynamics, has announced that he will be joining People.ai as Chief Product Officer. People.ai uses artificial intelligence to provide companies with specialized revenue insights from customer data. In his statement published to LinkedIn, Wyatt explained that “the customer value that People.ai creates is the exact reason why I chose to join them. Because I got to experience being the customer of a product that changed the game for me, it became clear that I needed to join the mission as People.ai’s Chief Product Officer to make the impossible possible for many others like me.” [Read More]

At the Bloomberg New Economy Forum in Beijing, Bill Gates spoke about how important it is that AI companies and professionals share their research amongst each other and stay open; this message comes after word of a possible AI arms race between the US and China. Bill Gates stated that “you can't… carry around little notes to each other saying don't give this to someone because their grandmother is Chinese”, adding that “you can completely ignore whoever tries to close their system”. He further noted that a big reason Microsoft attracts so much AI talent is because they have a very open policy about publishing data and findings. [Read More]

The 2020 Workplace Learning Trends Report recently published by Udemy revealed AI and data science are the most popular skills learned over the past three years at the platform.The top five tech skills are all AI-related: TensorFlow, Chatbot, Microsoft Azure Architecture, OpenCV (Computer Vision), and Neural Networks. Additionally, industries are becoming more driven towards AI, as well as skills that are related to learning and development, which are beginning to reskill the workforce.  [Read More]

It was announced on November 20 that Lynne Parker and Winter Casey will be sharing the role of Deputy Chief Technology Officer for The White House to manage national strategies on artificial intelligence, 5G, quantum computing, and other related fields. Prior to this, Parker was the Assistant Director for Artificial Intelligence where she handled the American AI Initiative which focused on building Federal AI resources. She is also a professor of electrical engineering and computer science and former interim dean of the Tickle College of Engineering at the University of Tennessee, Knoxville. Casey was the Assistant Director for Internal Affairs, as well as Senior Advisor for Technology Policy.  [Read More]

HighRadius, a Software-as-a-Service Fintech company specializing in Artificial Intelligence (AI) based autonomous systems for Accounts Receivables and Treasury processes,, announced that they have hired Ken Laversin as their new Chief Revenue Officer (CRO). Laversin has previous experience working as a CRO at cloud networking organization Silver Peak, and prior to that he was the Vice President of Sales in North America at Oracle. In a press release, Laversin noted that he was “excited to join HighRadius at this pivotal stage and help define and execute on the company’s vision for expanding its sales operations, channel and alliance partner reach”. [Read More] 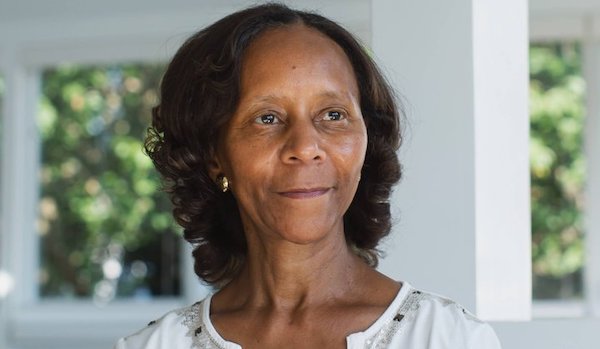 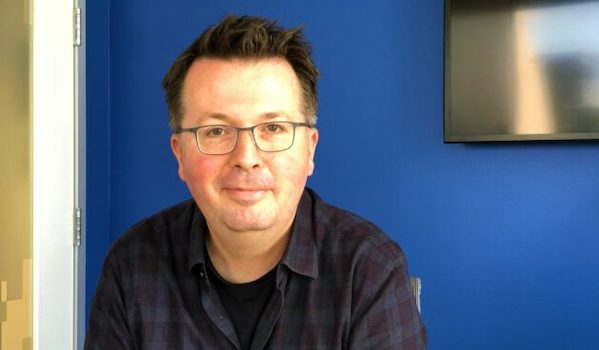 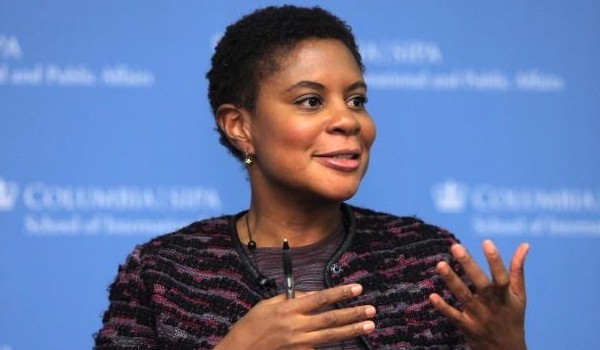