This is the TalentSeer AI News Roundup for the second half March 2021. You can find the most relevant and recent news about AI talent, aimed specifically at tech leaders, VCs, and members of the AI field. Subscribe here to receive these roundups twice a month via email.

The Association for Computing Machinery has announced Alfred Vaino Aho and Jeffrey David Ullman as the winners of its A.M Turing Award, given for shaping the foundations of programming language compilers and algorithms. Alfred Vaino Aho is a Professor Emeritus of Computer Science at Columbia University, with his interests including software engineering and quantum computing. Jeffrey David Ullman is a Professor Emeritus of Engineering at Stanford University, with his interests being database theory and database integration. Both have collaborated in the past, working at Bell Labs as well as writing textbooks, where they have been huge influences on programming language theory. [Read More]

Adam Selipsky will be Amazon’s new CEO of AWS, beginning on May 17. Adam Selipsky is not new to Amazon, having worked there from 2005 to 2016 where he was COO of AWS, although he then left to become CEO of tableau software, an interactive data visualization company. He will be replacing Andrew Jassy, who is to be promoted to CEO of Amazon after Jeff Bezos departs later in the year [Read More]

Curai, a California-based AI and ML healthcare service, has hired Li Deng as their Chief Scientist. Li Deng is an esteemed AI scientist  focusing on machine learning, deep learning, signal processing, speech recognition, and natural language processing with 50K+ citations. He has been an Affiliate Full Professor at the University of Washington since 2020, and a fellow of IEEE and the Canadian Academy of Engineering. Previously he was Chief Scientist of AI at Microsoft; he is also the Chief AI Officer and Head of Machine Learning at Citadel LLC. [Read More]

Jeniffer Neville has announced that she will be working with Microsoft’s Productivity and Intelligence group, based in Redmond, Washington. Jennifer Neville brings 14+ years experience as a Professor of Computer Science and Statistics at Purdue University, and prior to that she gained her PhD in Computer Science at the University of Massachusetts. The Microsoft group is focused on AI, human-computer interaction, and software engineering, among other areas in computer science. [Read More]

Magic Leap, a Florida-based proprietary wearable technology company, has hired Tracey Trewin as their Chief Product Officer. In her role, Tracey Trewin will be working on incubating new technologies and overseeing relations with engineers and enterprises. Previously, she worked at Microsoft as a GM, Director of Program Management at Visual Studio, and Product Unit Manager. Magic Leap has also appointed Anuj Gosalia as SVP and Chief Software and Cloud Officer. Prior to this, he was Sr. Director of Engineering at Google. In 2020, Magic Leap raised $350 million in funding from Alphabet, Alibaba, and other venture capital firms. [Read More] 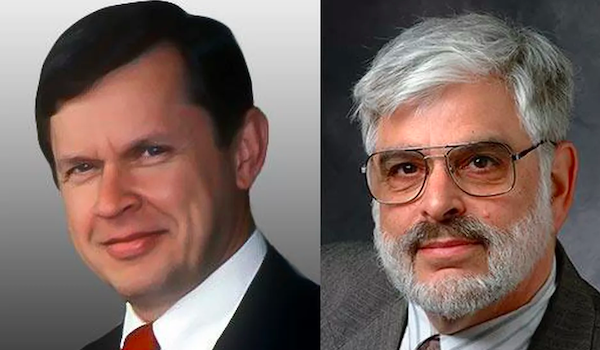 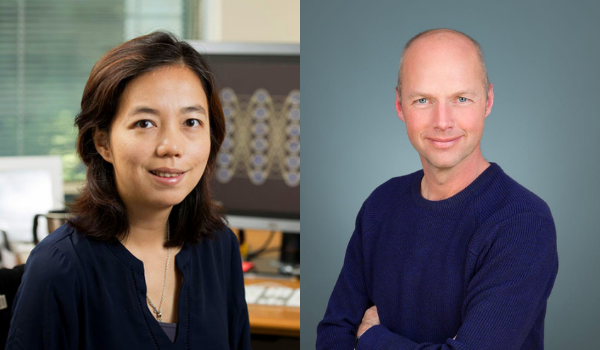 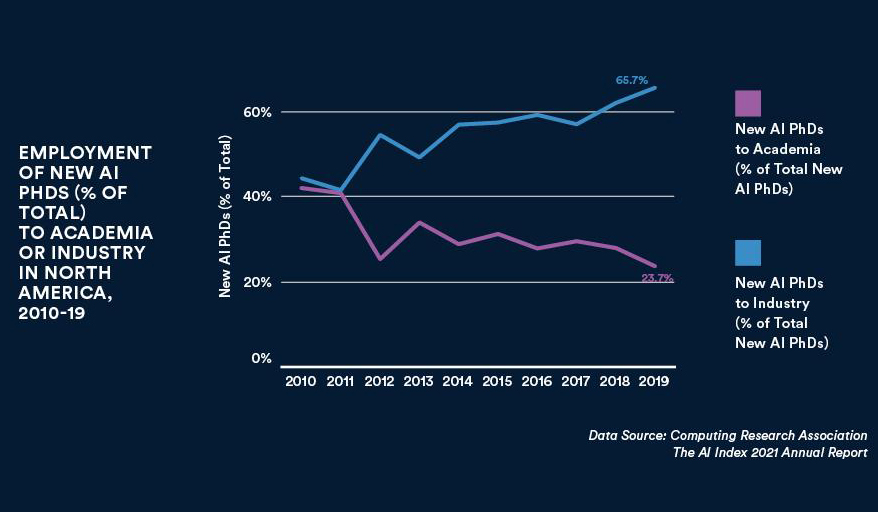